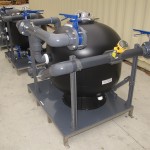 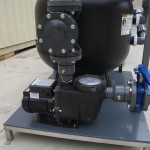 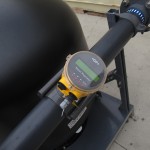 Aqua Logic regularly supplies equipment and systems to design engineers working on large scale projects, from retrofits to new construction, and are a popular choice among Zoos and Aquariums. We were given the opportunity to provide Louisville Zoo with a few compact, modular LSS systems on skids, and one of our large split chillers and an in-line heater, that were installed on-site to make up a larger LSS system for the Penguins.